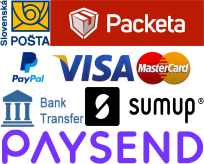 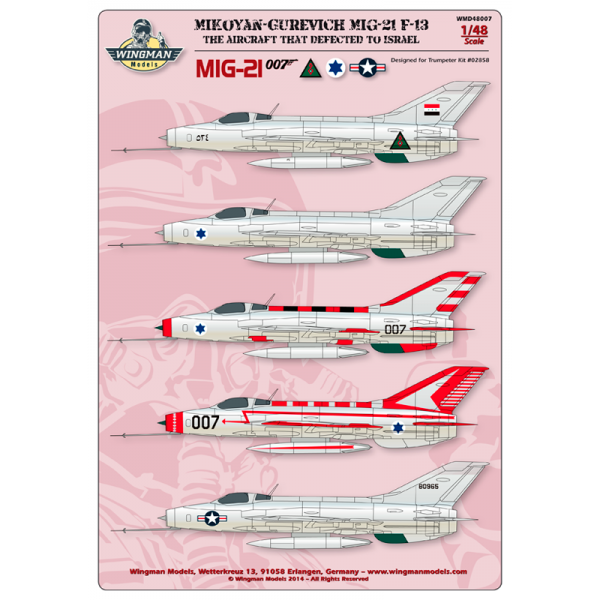 Designed for the 1:48 scale Trumpeter kit MiG-21 F-13 kit (#02858) our decal set features five different marking options for the 'Fishbed' aircraft, which had defected from Iraq to Israel in 1966, piloted by Munir Refda. Having been planned since 1963 by Mosad under the code name 'Operation Diamond', Refda's MiG 21 received the number '007' as tactical code, giving evidence of the circumstances, under which the aircraft had finally been flown to Hatzor AB.

Our sets includes Kabuki masking paper to paint the tail of MiG-21 '007'. 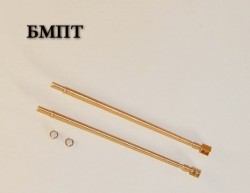 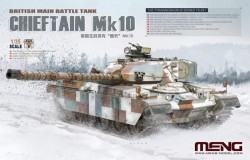 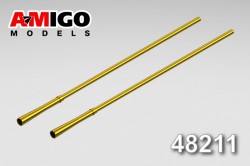